The U.S. Departments of State, Treasury, Commerce, and Homeland Security yesterday issued a business advisory regarding supply chain risks associated with the forced labor and human rights abuses occurring in Xinjiang, China against Uyghurs and other Muslim minority groups. The advisory warns that “Businesses with potential exposure in their supply chain to the Xinjiang Uyghur Autonomous Region (Xinjiang) or to facilities outside Xinjiang that use labor or goods from Xinjiang should be aware of  the reputational, economic, and legal risks of involvement with entities that engage in human rights abuse.”

The advisory lists several potential indicators of forced labor including:

The United States’ mechanisms to address concerns regarding human rights abuses include the Forced Labor Provision codified under Section 307 of the Tariff Act of 1930. The statute “prohibits the importation of merchandise mined, produced or manufactured, wholly or in part, in any foreign country by forced or indentured labor – including forced child labor. Such merchandise is subject to exclusion and/or seizure, and may lead to criminal investigation of the importer(s).” Such enforcement occurred recently when U.S. Customs and Border Protection seized 13 tons of hair products that were suspected to have been produced by forced labor in Chinese internment camps.

U.S. companies should review their supply chains to determine whether any imports have been produced with forced labor in Xinjiang, China or elsewhere. Such products are subject to seizure and potentially other civil and criminal penalties. Increased supply chain visibility could also assist with identifying potential duty saving opportunities and improved customs compliance. 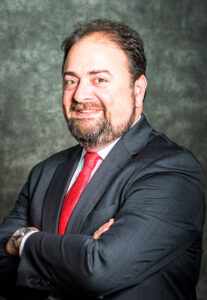 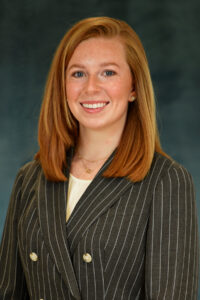