Cassidy Levy Kent is pleased to announce the admission of two new partners.

Marc McLaren-Caux’s litigation and advisory practice is on focused on public procurement, trade remedies, and Federal regulatory law.  He has appeared at all levels of Canada’s superior and federal courts, the Canada Border Services Agency, and the Canadian International Trade Tribunal, representing both private and public sector clients in complex first instance and appeal proceedings. Mr. McLaren-Caux has been involved in some of Canada’s most complex, and high-value, procurement challenges. Mr. McLaren-Caux is recognized as a leading lawyer in the field of public procurement in both Chambers Guide to Leading Lawyers: Canada, and Legal 500.

Michael Milne’s practice focuses on trade remedies, customs issues, export controls, economic sanctions, and trade controls in the defense contracting sector. In antidumping and countervailing duty investigations, Mr. Milne is a highly-respected lawyer representing domestic producers, importers, foreign exporters and governments before the Canadian International Trade Tribunal, the Federal Courts, and the U.S. International Trade Commission, as well as before the Canada Border Services Agency and the U.S. Department of Commerce. Mr. Milne has represented clients in many of Canada’s most significant recent trade remedy cases. He has also appeared before the Ontario Superior Court of Justice and the Court of Appeal for Ontario 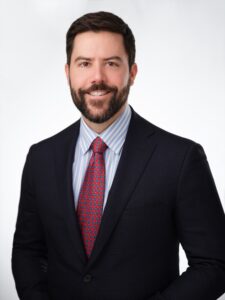 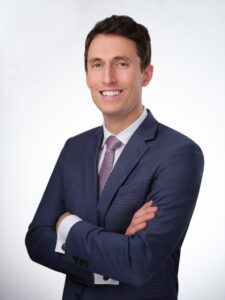