In response to a Petition filed by Auxin Solar and Suniva, Inc., the U.S. International Trade Commission instituted an investigation to determine whether action taken by the President to impose a safeguard measure on certain crystalline silicon photovoltaic cells and modules (CSPV products) continues to be necessary to present or remedy serious injury and whether there is evidence that the domestic industry is making positive adjustments to import competition. Auxin Solar, a U.S. solar module manufacturer, and Suniva, a U.S. solar cell manufacturer, cited the importance of an integrated supply chain in petitioning for the extension of the safeguard remedy.

In early 2018 the President, following the issuance of a report by the Commission, issued a Proclamation imposing a safeguard measure on imports of CSPV products. The safeguard imposed (1) a tariff-rate quota on imports of solar cells not partially or fully assembled into other products and (2) increased duties on imports of modules.  The 2018 Proclamation was issued under Section 203 of the Trade Act and was scheduled to last for a period of four years, from February 7, 2018, until February 6, 2022. Later, in February 2020, the Commission issued a new Report under Section 204(a)(2) of the Trade Act on developments in the domestic solar industry; soon after, the President decided to modify in part the original safeguard measure for the remainder of the safeguard term.

A safeguard is a trade remedy action that is permitted under the World Trade Organization and allows a country to put in place certain border measures — like tariffs, quotas, or tariff rate quotas — to address imports entering the country in such increased quantities as to be a substantial cause of (or threat of) serious injury to a domestic industry producing the good. With certain exceptions, the measure applied is global. The provision is intended to apply in a limited manner so as to allow the affected domestic industry the breathing room needed to positively adjust to the import competition. A safeguard differs from antidumping and countervailing duty actions because it has a higher legal threshold before being applied, is global in application, allows for remedies beyond tariffs, and is limited in durability.

The Commission will conduct a monthslong investigation by collecting information from U.S. and foreign producers, U.S. importers, and U.S. purchasers. The Commission has announced various key dates in its proceeding, including:

The Commission will then vote on whether to recommend the extension of the safeguard and, if affirmative, will issue a report to the President by early December 2021 concerning its findings.  The President will have the discretion to extend the safeguard measure, alter it, or terminate it based on these findings. 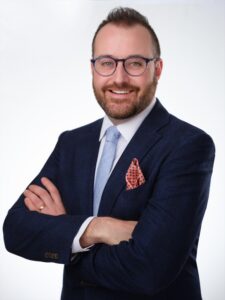 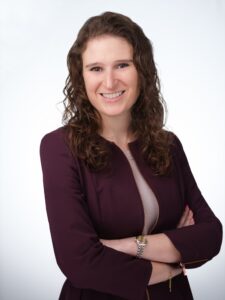